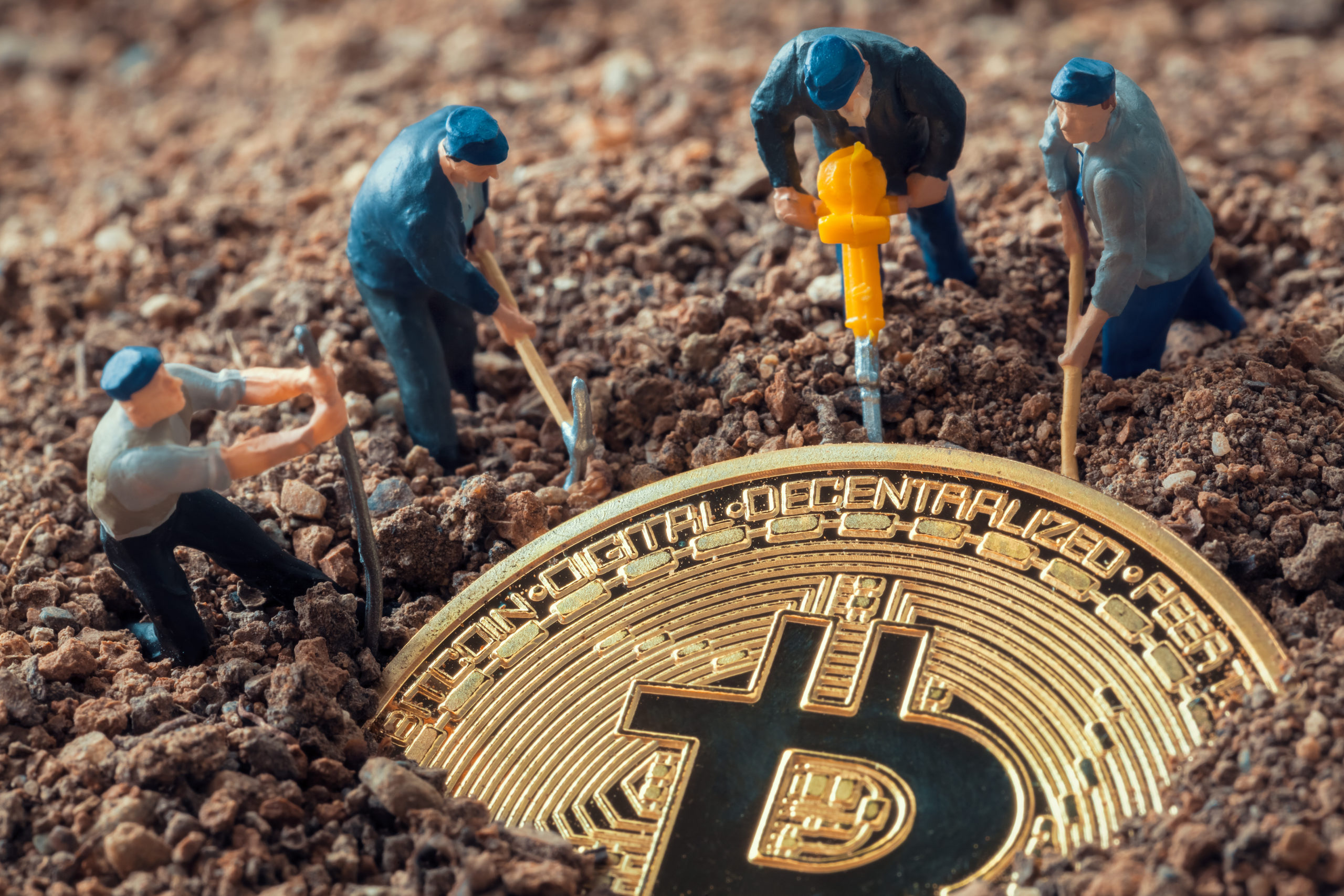 What Does Decentralised Finance and Cryptocurrency Mean?

Cryptocurrency feels like it’s been on the take-off runway for years!

Adoption of crypto and incorporation into the real world feels like an obvious next step with Big 4 accounting giants such as PwC starting to accept Bitcoin payments.  Yet, for the average user, it feels like Bitcoin has stalled majorly. But has it? Where’s the crypto real deal?

The origins of Bitcoin?

Satoshi Nakamoto created Bitcoin in 2009 amidst large amounts of distrust in banking and governments due to the financial crisis in 2008. Bitcoin – in short – is a method of making financial exchanges without the need for a centralised entity, such as a bank. Bitcoin uses cryptography to verify the transactions using blockchain technology and therefore secure that there is a transfer of asset(s). The use of blockchain technology, which links each block of data produced to the next block (hence, blockchain) allows for a decentralised transaction to take place between two peers. Money stopped being linked to a commodity (gold) and started becoming government issued in the 1930s, so each currency is only worth something if there is: A) demand for it, and B) stability in the government producing it.

A short trip to Venezuela…

Venezuela’s economy is highly dependent on the export of oil. In late 2013, the global price and demand for oil dropped, causing a massive shock to the Venezuelan economy and a shrinkage of approximately 30% in GDP. The response from the Venezuelan government at this time (similarly to the response in the US to the current pandemic) was to print more money in the short term, to increase spending. This printing of money however, devalued the Bolivar. Prices of items were doubling every 19 days on average. People turned to the black market to exchange their money into dollars and maintain its value, but the government attempted to block this in hopes of maintaining the value of the bolivar. Venezuelans began storing their money in crypto wallets to reduce the devaluations, and expats started sending money to families back home using crypto.

Cryptocurrency is efficient, transparent and most importantly, decentralised. The value of cryptocurrency transactions in Venezuela went from practically nothing to almost 120 billion bolivars in August of 2019.

So, why aren’t we all going Crypto mad?

The obvious and main reason, ironically to our Venezuela situation, is volatility. The volume of total bitcoin is capped at 21million Bitcoins and is unchangeable, which creates scarcity for the coin. Bitcoin’s price ranged from $28k to $57k this year alone between January and March. If you bought a product in January, you could have bought two of the same product two months’ later.  This volatility acts as a counter incentive and has gotten in the way of crypto really taking off!

Fiat money – regular money, issued by governments – is very simple to understand. 1 equal 1, 10 equals 10, 100 equals 100 because the government says so. With cryptocurrency, the issue becomes more convoluted. When speaking to almost anyone about cryptocurrencies, they fail to wrap their heads around the blockchain situation. Explaining that there is no centralised entity to the currency makes them almost lose trust in the system. How can there be no one that controls this currency?

The main advantage to cryptocurrency becomes a reason for doubt within the payment system, and when dealing with money, anything is big enough to scare people – society needs leaders.

Outside of this, there is a lot of obfuscation when it comes to bitcoin and cryptocurrency within the masses. Bitcoin is A cryptocurrency, but it’s NOT THE ONLY cryptocurrency, yet Bitcoin will probably be the only cryptocurrency that the average person would know.  The world of cryptocurrency is an endless ocean. Understanding crypto requires personal finance education, which many people aren’t willing to undertake, as most people wouldn’t even know much about money that they use every single day – making it not very accessible.

Lack of governmental willingness to adopt cryptocurrency is an obvious impediment to the success of crypto. The largest issue with blockchain, is the threat that current ‘powers that be’ face when it comes to ceding control. Blockchain technology almost eliminates human influence in monetary systems, and if I am a government, why would I want to lose the power that I have towards my population and world economies, to a technology? India has been the closest country to admitting this. In 2018 they banned banks and financial institutions from facilitating cryptocurrency transactions, and more recently, they attempted to pass a bill that outlawed ‘private’ cryptocurrencies in India (and of course, wanted to replace them with a nationalised cryptocurrency issued by the Royal Bank of India, colour me shocked.)

Can the hurdles be leaped?

Well, it’s hard to tell. For smaller transactions in everyday life, it’s hard to see bitcoin becoming the cryptocurrency of choice due to speed and fee issues, but there are newer cryptocurrencies on the scene such as Ripple, XLM and Monero which have attempted to solve these problems, and banks have paid attention to this. Bank of America, American Express and Santander all have partnerships with Ripple and are attempting to integrate that technology into their systems. Watch this space!

There will come a day where problem number 3 (Governments!) disappears because the institutional investors would have relocated a majority of their assets from fiat into crypto (which has already begun – the number of bitcoins ETFs being filed with the SEC is increasing every month), and it would be in their interest for cryptocurrencies to be the main platform of money. Elon Musk took this plunge with Tesla, and what was very important about his $1.5 billion purchase of Bitcoin, is that a market leader has become deeply invested into cryptocurrencies. It wasn’t a small company that did this, this is the 8th largest company (in market cap terms) in the entire world!!

You will see many more companies make this move in the near future, because if the technological pioneer in the market does anything, and you do not mirror it, you are now a dinosaur.

Knowledge has always been power!

Most importantly, once the average person becomes educated about how cryptocurrencies work and why they are needed, that is when we take the next step for adoption. I have long awaited for governments to add a personal finance module into the national curriculum for students in high school.

Students need to be able to understand the most important asset that they use in their lives, and I hope to live for the day where they implement cryptocurrency in that. Knowledge is power after all, and when money and banking stops being a grey cloud of ”they probably know best” and starts becoming accessible to everyone, that is when the new age of cryptocurrency and finance arrives.

Does the ‘new age’ dawn?

Not imminently! The first time in recorded history we ever saw an accounting monetary system was in Mesopotamia, more than 5000 years ago in 3000BCE, where they used shekels in a commodity-based system. We only moved away from commodity-based systems in the US in 1934. The adaptation of new money systems takes long periods of time for acclimation and transition, especially when move to new technologies. The nullification of the old system needs to happen contemporaneously with the implementation of the new system, and for it to take shape.

I am not saying that it will take us another 5000 years, but cryptocurrencies have only existed since 2008. We have made huge leaps in 13 years, but there is still some way to go.  My money – pun intended – we’re not that far away from crypto emerging as the new universal currency.