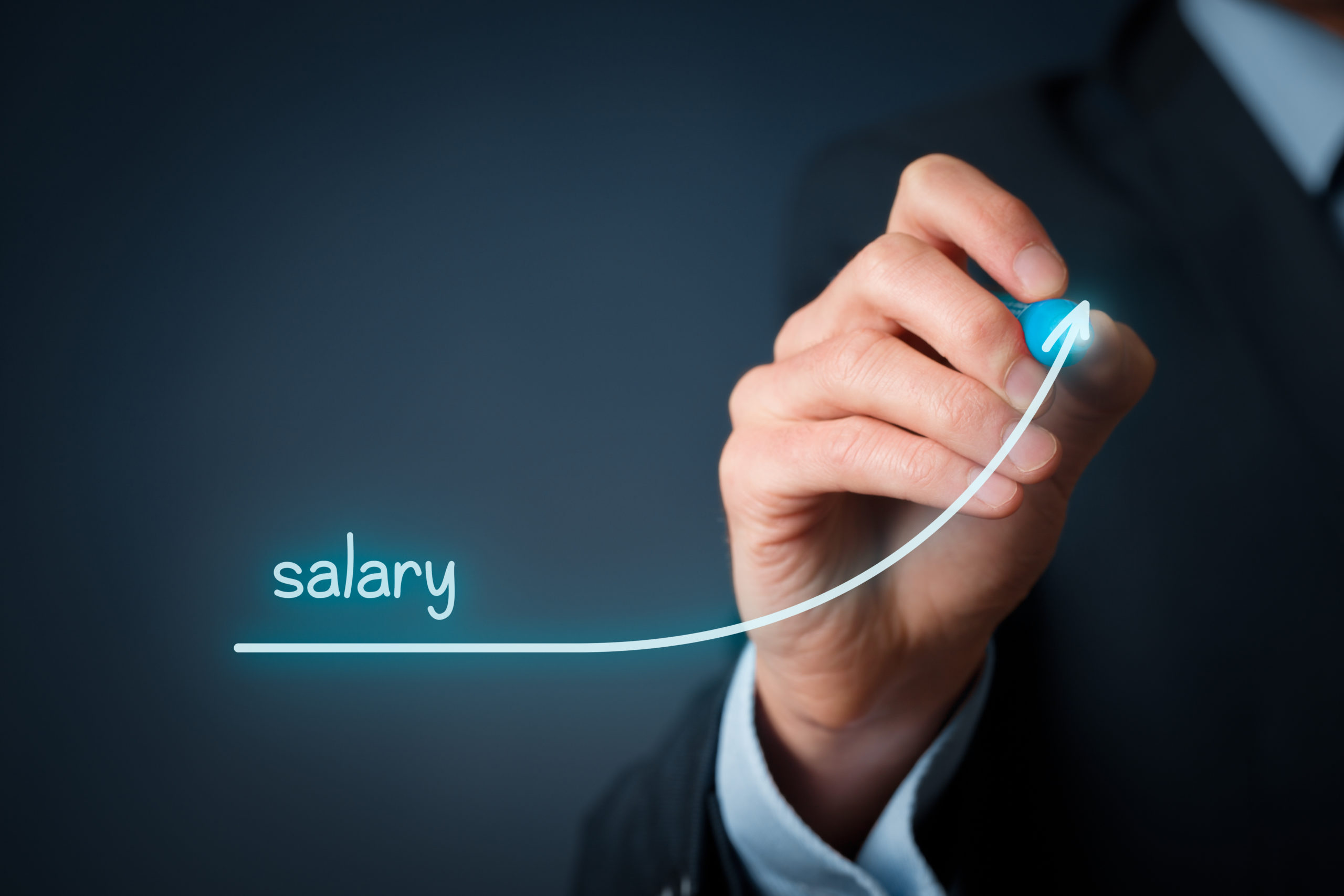 The legal market is a sensitive organism, often evolving, occasionally metamorphosing, seldom shedding, and intermittently regressing, though by and large burgeoning. Now for the wake up! Rarely have we seen anything quite like it. The war for talent, along both vertical lines and horizontal lines, rages, and the volcano has finally blown its top. The debate between regional and city weightings is not new, but never before has any firm taken quite a quantum leap to plugging the gaps. Hitherto, and especially post lockdown, we have been dealing with fringe but relevant issues like WFH, hybrid working, work/life balance and job shares. Alongside that now, we have the total redefining of the markets, financially.

In a shock move, DLA Piper were significantly the first off the blocks, catapulting their regional NQ salaries to £65,000 and their London salaries rocketing to £95,000. Prior to this, Clyde & Co and Fieldfisher boosted their London NQ salaries to £80,000 and £85,000 respectively. This move has left the market shaken (if not stirred!) as firms and recruiters alike were blindsided by the move. A few weeks later and Eversheds Sutherland is the only firm so far in the regions to have followed suit upping their salaries to £62,000. So, who’s next!

These increases are much more than just big numbers. They symbolise the overall sensitivity of the legal market and the intercorrelation between the regions and London, and the national firms, magic circle and white shoe. Only last year Addleshaw Goddard increased their regional NQ salary to £50,000 which was considered at the time a bold and highly aggressive move.

Will others follow suit? While DLA Piper and Eversheds Sutherland have clearly raised the benchmark, it is not incumbent that their peers follow suit. This is a time for pause and reflection. For sure, some firms might lose some of their talent to above two on price alone, but it’s not just remuneration that governs who wants to work where. We encourage our clients to continue to invest in all the other behaviours that makes them, them, and therefore a ‘good place to work’.

This change doesn’t only seem to be confined to the UK as the Magic Circle duo have also boosted their associate salaries. Freshfields and Linklaters have both boosted their base pay for associates. The increases mean that first-years in both Freshfields’ and Linklaters’ US offices will pick up $215,000, the level set by Milbank earlier this year.

Since then, firms including Davis Polk & Wardwell have upped the stakes too, yet again, meaning its more senior lawyers are rewarded with slightly larger pay packets. The Milbank scale runs from $215,000 to $385,000 while this new ladder rises to $396,000.

So, why is this important?

Because it absolutely underlines the importance of law firms and legal services and the very sustainability of the industry itself. The mad crazy thing, by way of background and context, is that as recent as March 2020, walking into lockdowns and facing economic meltdowns, we feared the worst, including the naysayers forecasting economic Armageddon, and yet almost two years’ on, we have the most aggressive war for talent that we have ever seen. How times change!

While there is an excitement and frenzy in the market, at least in the immediate sense, it’s important that we all step back and take stock. There’s an old carpenter’s metaphor, ‘measure twice, cut once’.  If you are contemplating a career move, and want to get more than just the economics right, please call us. We’re help to help!

The question is, is the increase in salary a move of appreciation or expectation? Let us know your thoughts below.

We have a myriad of opportunities for lawyers across the UK. Explore them here: www.qclegal.com/job-search