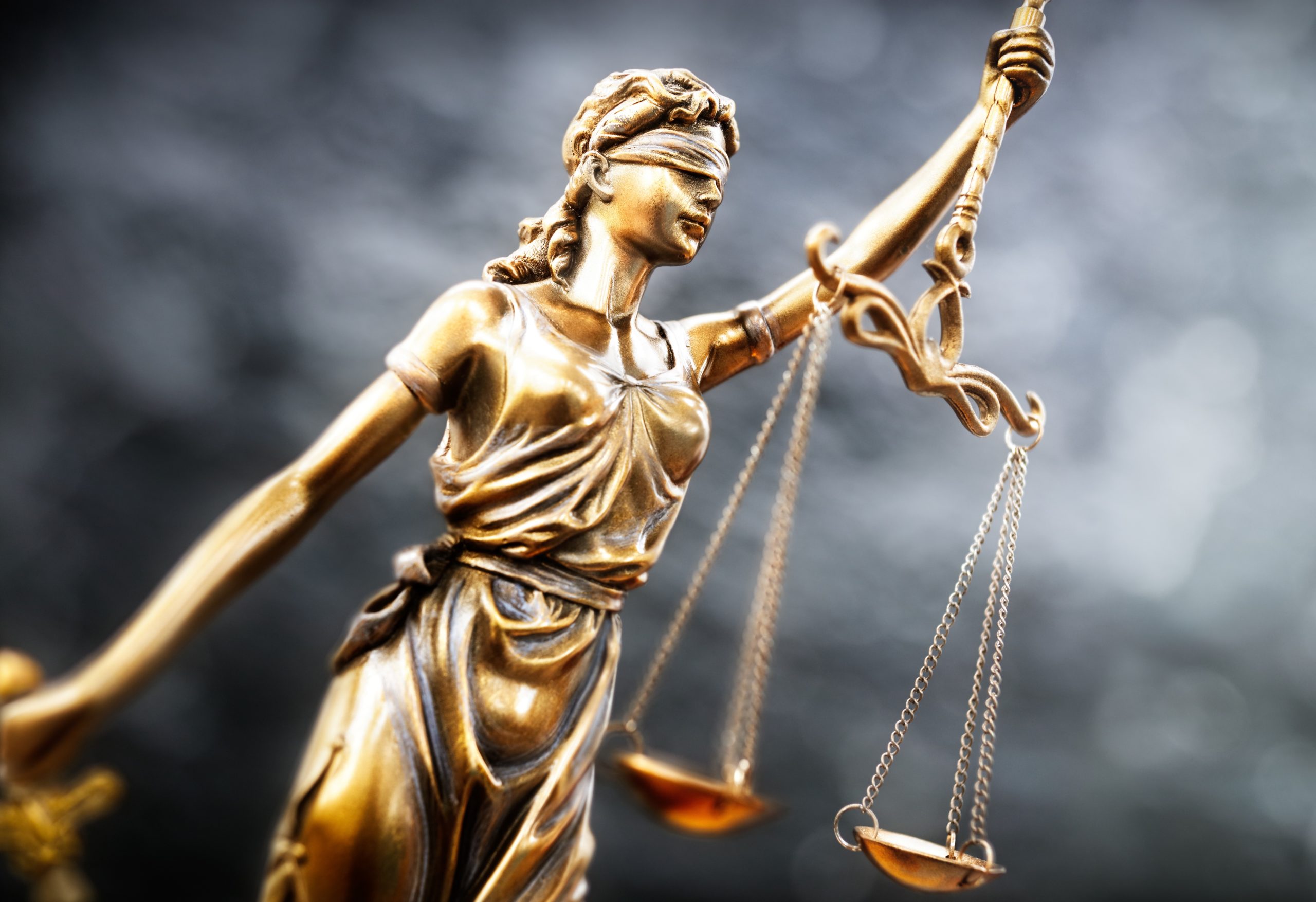 2020 was a strange year to say the least and yet it doesn’t seem 2021 is going to be any less strange! Will this year present us with the trial of the century? AKA the ‘battle of the chocolate caterpillars’ courtesy of Marks and Spencer’s (M&S) recent action against Aldi sets us perfectly for a food fight – the show’s (just) about to begin. If you use any form of internet or social media I’m sure you will be plenty informed of the current bloodbath. However, just in case you don’t, let’s get stuck in and try to remain as serious about the proceedings of M&S v ALDI as possible.

M&S have begun legal action against Aldi to ‘protect’ Colin the Caterpillar from Aldi’s rival chocolate sponge roll. Seriously! M&S have claimed that Cuthbert is ‘riding on the coattails’ of Colin’s success and would like said riding to come to a sharp halt. M&S launched Colin the Caterpillar around 30 years ago and his appearance has been significantly unchanged since 2004 except for seasonal adaptations. He consists of a chocolate sponge cake, milk chocolate buttercream and is topped with chocolate sweets and a smiling white chocolate face – wholly innovative and original.

A spokesman for M&S said ‘because we know the M&S brand is special to our customers and they expect only the very best from us, love and care go into every M&S product on our shelves. We want to protect Colin, Connie and our reputation for freshness, quality, innovation and value’. It’s worth noting at this point that Tesco’s (Curly), Sainsbury’s (Wiggles), Asda (Clyde) and Waitrose (Cecil) all proudly stock chocolate caterpillars on their shelves. So, why is it that Aldi is the only one being sued? Essentially, the reason is that Aldi’s version is the most similar and could possibly be confused for Colin. Personally, I think Sainsbury’s is pretty close too, but that’s for M&S to decide.

While the social media aspect of such proceedings is no doubt entertaining, it’s important to explore the real legal implications of M&S v ALDI. From a legal perspective, the next phase will be M&S working to establish their trademark infringement case. M&S have a trademark on Colin, a trademark is any sign which can distinguish the goods and services of one trader from those of another. A sign includes, for example, words, logos, pictures, or a combination of these. Basically, a trademark is a badge of origin, used so that customers can recognise the product of a particular trader. Trademarks are closely associated with business image, goodwill and reputation.

1. The sign/ image/ name used by the infringer (Aldi, allegedly) is identical to the registered mark which M&S has and is using in relation to the goods which are identical to those which M&S uses the mark for; or

2. The sign/ image/ name used by the infringer (Aldi, allegedly) is:

3. M&S could make the case that the mark used by Aldi (being the name or the image of Cuthbert) is identical or similar to M&S’ mark, the particular mark has a reputation within the UK and the use of the identical or similar mark by Aldi takes unfair advantage of or is detrimental to the distinctive character or repute of M&S’ mark.

M&S will need to prove that the appearance of their cake was so well known that it had its own goodwill, meaning when consumers come across the cake they subconsciously associate it with M&S’s version and buy it based on that. Further to that, M&S will need to demonstrate that Cuthbert is so similar that it is a misrepresentation to consumers.

WHAT WILL THE COURTS LOOK FOR?

The court of M&S v ALDI will look for any evidence that there is confusion amongst consumers. Effectively, if customers are confusing the two caterpillars and returning one to the wrong store, the likeliness between the two would be evident and hard for Aldi to deny.

However, saying that, the outcome of this case is anything but obvious.  Aldi is very familiar with allegations of infringing on intellectual property. Previously, in 2014, Aldi fought off allegations that it was infringing the intellectual property of Moroccan Oil through its own Miracle Oil. The court here held that customers wouldn’t confuse the two products as they were sufficiently distinct.  It all comes down to consumer protection and consumer rights.

That’s all the information we currently have on the case, we will be sure to keep you informed on the proceedings and it will be most intriguing to see if Aldi can wriggle their way out of this one while keeping powder dry, and preventing their chocolate from melting under all this heat. In any case, I sincerely look forward to the Netflix documentary Colin v Cuthbert which I’m sure will land on our screens this year.

Looking to act on some equally interesting cases? Explore our vacancies here.