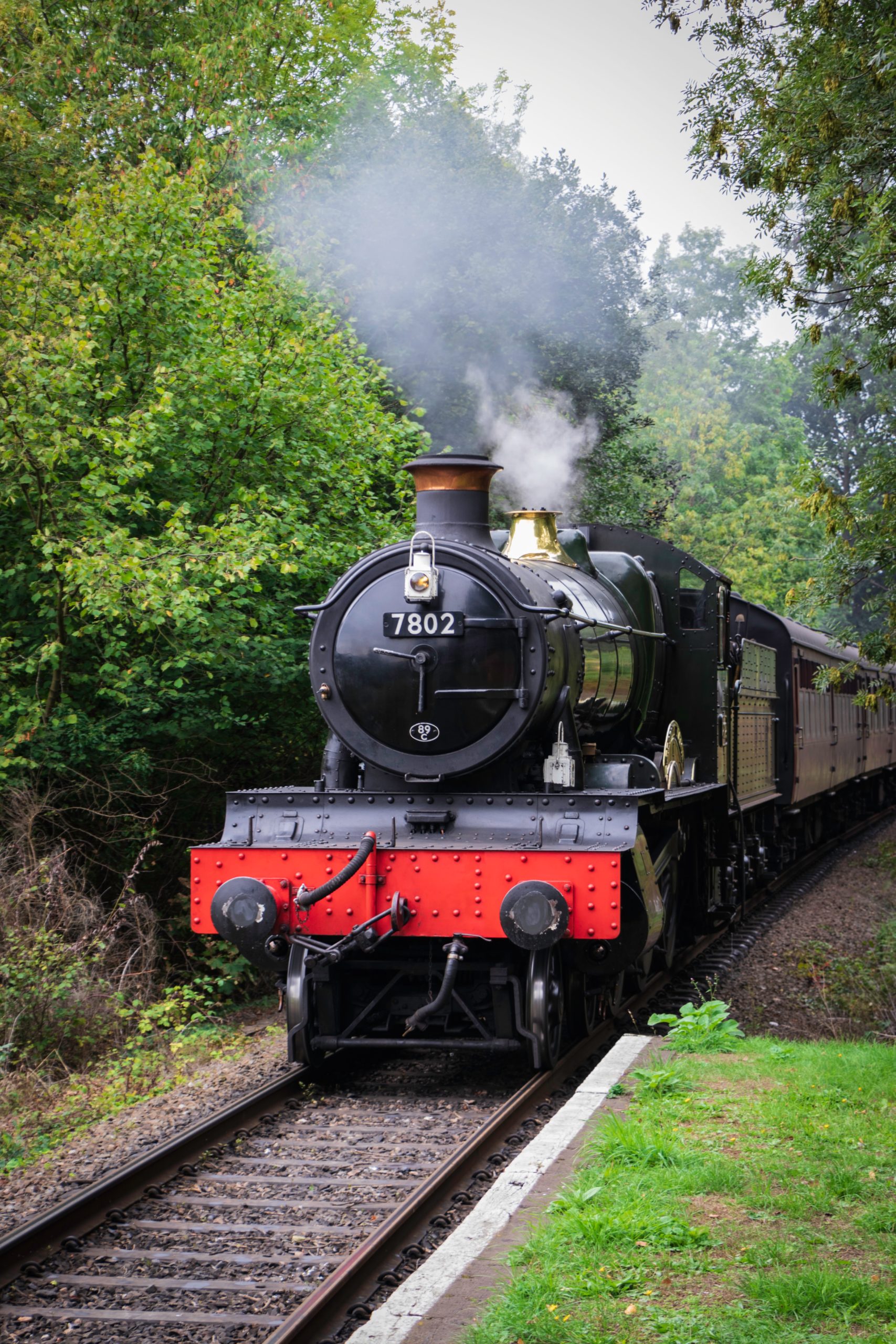 The Great British Railway: Are you on Board?

The Department of Transport (DfT) has recently made public that the control of trains and track will be brought under a new public sector body named Great British Railways (GBR) as part of sweeping reforms. What does this mean for the future of British railways? Let’s explore!

It is safe to say that the rails have been somewhat neglected; passengers have been failed; catching a train turned into a convoluted yet problematic process. Ergo, GBR will own and also manage rail infrastructure, as well as issue contracts to private firms to run trains, set most fares and timetables, and sell tickets. Withal, the management intend to absorb Network Rail in a bid to end the current “blame-game system” between train and track operations and to create one seamless, on time to reflect demand, service.

The Government had taken over most financial liabilities of operators in March 2020, in order to keep a myriad of services running amid the collapse in demand caused by the Coronavirus pandemic, at a cost of £10 billion. Now, current emergency agreements will be replaced by passenger service contracts, with GBR contracting private firms to operate trains. This new body will enumerate most of the timetables and fares. Operators will be incentivised to run high-quality and reliable services which will ultimately increase passenger numbers. Transport Secretary Grant Shapps said Britain’s railways were built to “forge stronger connections” and provide “an affordable, reliable and rapid service”. Having said that, it is clear to all, that we as passengers, have been failed. Shapps exclaimed that the “complicated and broken system ends today”. There is clearly huge intent in Shapps’ claim!

So, what is the plan?

The plan is to release many of the reforms before the actual body is launched; this consists of introducing flexible season tickets, offering savings on certain routes for people who travel to work two or three times a week, this concessionary will go on sale on June 21 for use seven days later. The DfT has stated that there will also be a “significant roll out” of more pay as you go, contactless and digital ticketing on smartphones. This is more or less perfect considering the Coronavirus pandemic has resulted in unprecedented increase to the use of digital technology.

Is there a catch?

It is clear DfT and GBR have the same vision: to lead the development and integrate what seems to be an efficient transport system consisting of policies which reinstate the importance of the railways but have also begun to create a framework of regulations that is passenger central. After all, prioritising reliable services and affordable prices will essentially make people use the railway more often, especially at a time when travelling on motorways becomes more difficult due to motorway upgrades and increasing RTAs causing unforeseeable and costly delay. This might be a great time to catch up.

Is everyone on board?

You would think everyone would be delighted to hear such well needed changes? Well think again. The union leaders and politicians have attacked plans to reform the railways, accusing the Government of merely “papering over the cracks”. Labour said it raised more questions than answers while a campaign group accused ministers of “rearranging deckchairs on the Titanic”. It has come to light that not everyone is in favour of this concession-based model, leader of the Transport Salaried Staff Association, has stated that “A concessions-based model will still see passengers and taxpayer money leak out of our industry in the form of dividend payments for the greedy shareholders of the private operators who will hold them.” The question that everyone wants answering (including myself) is why are private operators still involved? Surely, under these plans and frameworks the private companies would still pocket a lot of the profit and any risk would fall upon the public. Maybe this was the very plan from the beginning?(!).

What does the future hold?

GBR is not to be established until 2023 and there is still a lot to do. Considering the takeover, GBR will create a new updated logo. Will GBR create the fresh start we all hoped for? Prime Minister Boris Johnson incorporated a dignified yet positive response to the new change: “I am a great believer in rail, but for too long passengers have not had the level of service they deserve. By creating Great British Railways, and investing in the future of the network, this Government will deliver a rail system the country can be proud of.”

Will you be using the new Railway system? Let’s hope his message has more sincerity and more accuracy than the Government’s inconsistent message around the Delta virus and its handling of that! Views welcome.