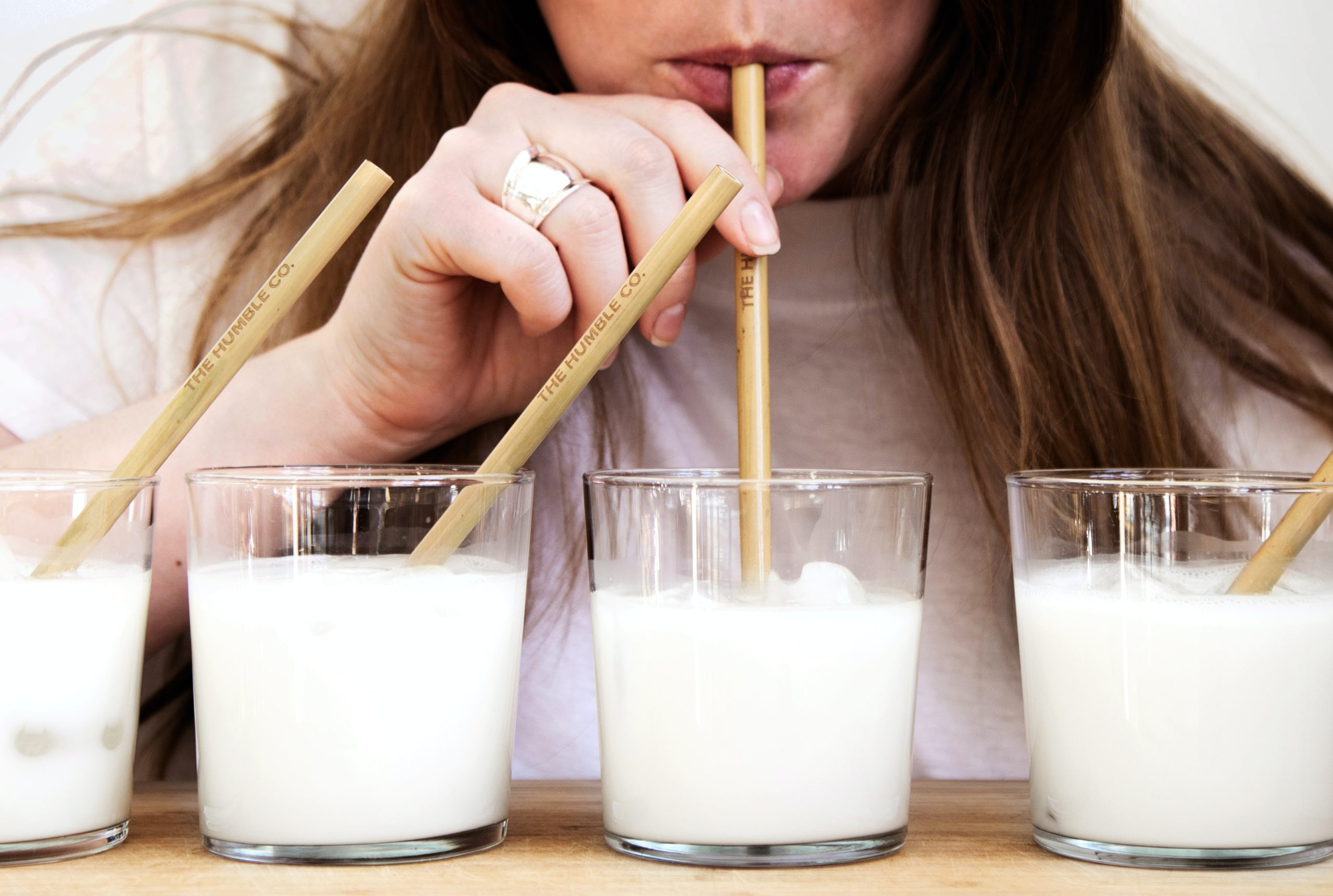 IP Law: Battle of the Oats

M&S v ALDI seems to be old news! (Read here). Now we are moving onto the world of milk in which plant-based ingredients are everything. From cashews and soy to oats and coconuts, there is something for everyone. So, how has milk caused such a stir (!) leading to another battle of the trademarks? In this case, it’s the letter L.

Oatly is a pioneer in the milk industry which now boasts a market cap of over US $14 billion and Glebe Farms is a small time U.K. based company which produces PureOaty (Oaty). The battle is between Glebe Farms and Oatly AB, and is centred around the company’s Oat milk. Lawyers for Oatly have sought a High Court injunction to stop Glebe Farms from selling its Oaty milk. This milk product called Oaty is supposedly confusingly like Oatly. There is no denying that the two names are similar however the term ‘Oat’ itself is descriptive and belongs to the public domain. They are simply describing the type of milk they are selling. Therefore, can Oatly really claim a monopoly over it? Further to that, does an international company really need to sue a small business or are they merely throwing their weight – not to mention cash – around?

2. The sign/ image/ name used by the infringer (Glebe Farms, allegedly) is:

Identical to the registered mark which Oatly has and is using in relation to goods which are like those which Oatly uses the mark for; or

Like the registered mark which Oatly has and is using in relation to the goods which are identical to those which Oatly uses the mark for; and

3. Oatly could make the case that the mark used by Glebe Farms (being the phrase Oatly) is identical or like Oatly’s mark, the particular mark has a reputation within the UK and the use of the identical or similar mark by Glebe Farms takes unfair advantage of or is detrimental to the distinctive character or repute of Oatly’s mark.

Oatly will need to prove that the appearance of their name was so well known that it had its own goodwill, meaning when consumers come across the milk, they subconsciously associate it with Oatly’s version and buy it based on that. Further to that, Oatly will need to demonstrate that Oaty is so similar that it is a misrepresentation to consumers.

What do we think?

It is essentially being claimed by Oatly that the name and packaging of the two products are too similar to the point that Oaty are making sales on the back of Oatly’s success. However, when we compare them both side by side, there are not many striking similarities. Especially when we compare this case to the M&S case where there was a clear imitation of a caterpillar chocolate cake. This case seems much weaker, a possible 60:40 win to Oatly, however, can Oaty really be penalised for describing the type of milk? We’ll find out this month and keep you posted!