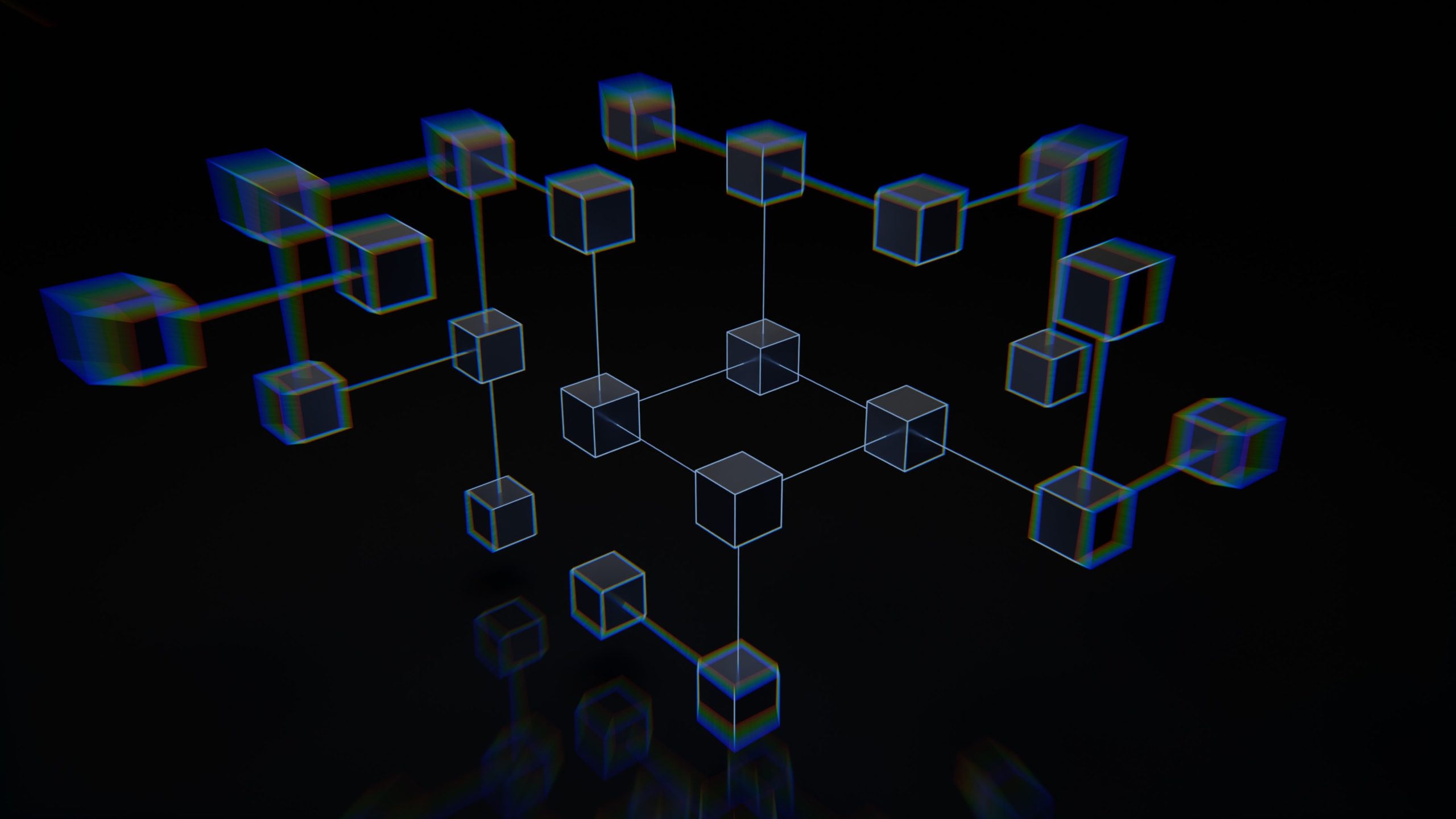 2030: The New Era of Human-Machine Partnership

“You can’t teach about things that don’t exist yet, but you can teach someone to learn how to learn” – Leo SaLemi

According to a report (read here) authored by Institute For The Future (IFTF), a panel comprising of 20 tech, business and academic experts from the world and published by Dell Technologies 85% of the jobs that will exist in 2030 haven’t yet been invented! This statement may sound bold at first blush but it is not as farfetched as you might first be inclined to think! So…

The question is, as always: Where do we go from here? What next?

As we rapidly start to close off another (strange) year, it is becoming increasingly common to wonder what the next decade will entail. What will be the next phenomenon? In the 2000s, it was the internet, in the 2010s the mobile phone became a must-have item and so far, in the 2020s it seems to be virtual reality, robots and cryptocurrency that’s taking the world by storm. These technological advancements transform the market, creating both jobs and wider business-related opportunities. With these advancements comes the need to integrate seamlessly with technology or be left behind, ergo giving way to the new era of human-machine partnership.

It is easy to see how we are blissfully unaware of what is to come in the next 8-10 years if we consider the amount of jobs that have become almost obsolete within the last 10/15 years. For example, I don’t suppose anyone is hiring a Blockbuster manager anymore. Or a DVD repairman? Or a switchboard operator? On the other hand, there are jobs that didn’t exist 10/15 years ago that are now considered common livelihood. For example, a YouTube content creator – if someone had told me you could document your everyday life and walk away with a $20 million net worth (David Dobrik) I would have listened with incredulity, but here we are!

Preparing for jobs that don’t exist (yet)?!

The monumental change in the types of jobs available raises the question of education and knowledge. Those who are currently in education will not be aware of the knowledge they may need in 10 years. The answer? Continuous learning. The report by Dell states, ‘the pace of change will be so rapid that people will learn ‘in the moment’… the ability to gain new knowledge will be more valuable than the knowledge itself’’. Essentially, employees will need to be incredibly adaptable and intellectually curious in order to keep up with the constant wave of developments and so as not to be left behind! This doesn’t refer to the traditional sense of knowledge but also being adept at working with technology.

Yet, it might be advantageous in that Blockchain Engineers will have to adopt a new mindset and be ready to learn as they go, making mistakes as they go along, and looking to rapidly improve, all in real time. No room for dress rehearsals here!

Overall and on balance, I am a strong advocate for real time learning as in the next 10 years those who have adopted this open mindset will essentially find it easier to survive in a constantly developing world. They will be able to think and act quicker and see it earlier.

On a more cynical note…

Albeit technological advancements are exciting and create a whole new realm of opportunities, it also means that you are essentially competing with the technology that is being created. As the years progress, robots are being created which mimic human behaviour on an almost disturbing level (read here). Therefore, in addition to being able to work with technology you also need to prove your value over the value of a robot – we certainly live in surreal times. If we’re not careful, the era of human machine partnership can very quickly become the era of the robot takeover augmented by machine learning and adaption. This claim definitely sounds dramatic at first, however if a robot can do a back flip without dislocating a disc, what can’t it do?!

In the short term, you will need to be able to integrate and work with anything and everything in order to stay indispensable. The human to machine relationship gets stronger with everyday and as we have championed many times, if you do not move forward with the innovations, you, or at least your business will, become obsolete.

In the long term, we need to become visionaries that are ready for anything and everything in order to create a new world which operates on a different technical level than it does now. Nimble, ever evolving, not geographically specific, highly skilled and highly adaptable.

Are you searching for a job that does exist? Learn more about our opportunities here: www.qclegal.com/job-search