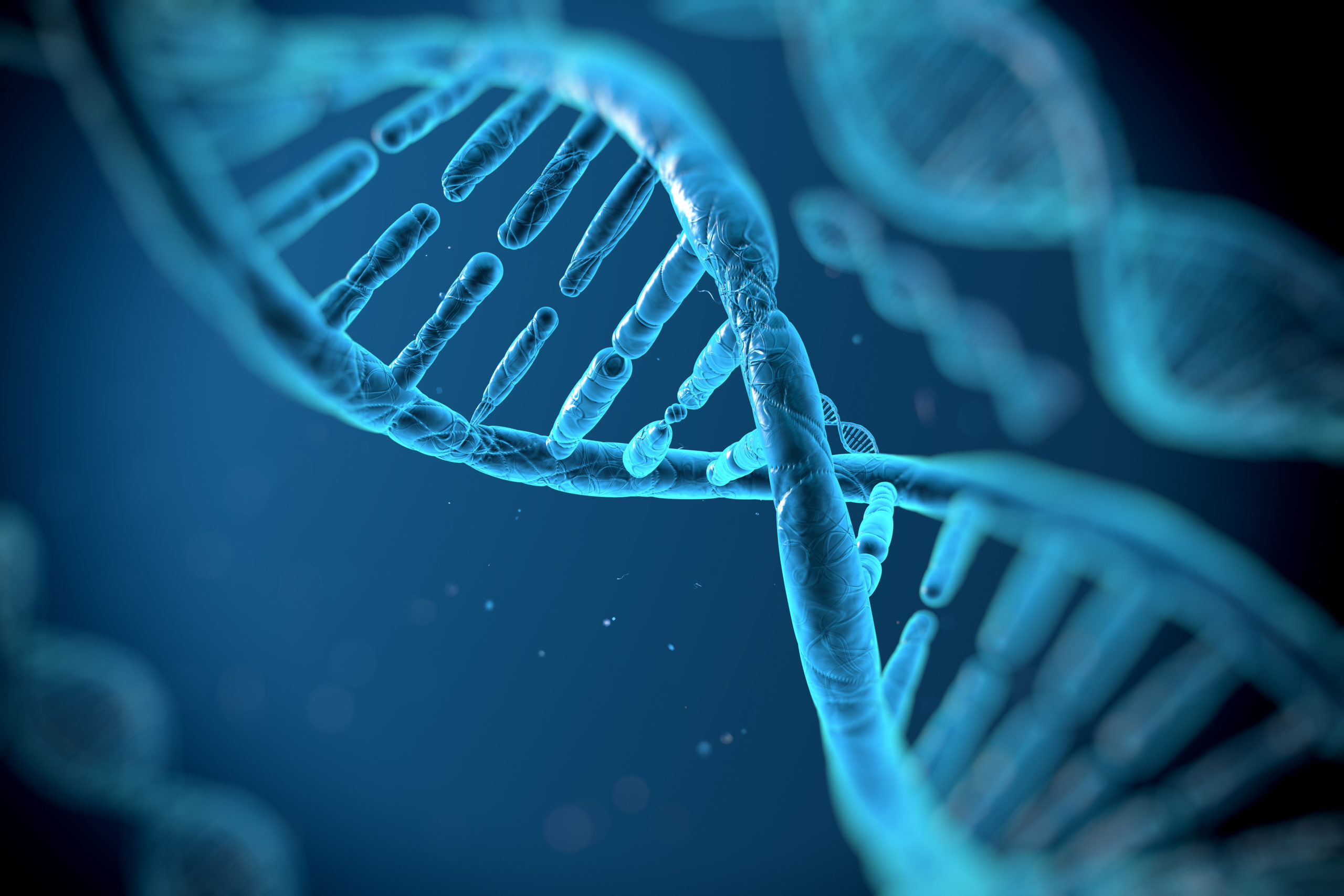 The Future of Genomics: The Vision, Promises and Reality

By Hajra AminJanuary 16, 2022Medical
No Comments

Have you ever wondered where humans originated from or how far back your ancestry goes? The combination of technology and Genomics will grant us the answers to some of life’s most intriguing questions.

Genomics is the study of all genes and their functions present in various organisms. It’s a branch of genetics which is changing science daily. Since the historical discovery of the 4 chemicals in the double helix, usually abbreviated to ACGT it has allowed the era of genomics to come to light. Genomics is at the age of innovation and invention like no other, all thanks to ACGT which contain all information to creating something as complex as the human body.

How did Genomics begin?

Human Genome Project which started in 1990 was one of the largest scientific endeavours of our time. It was a vast research effort to map, determine and understand all the genes (genome) in a human body and was completed in 2003.

The human genome sequence discovered in 2003 was not only the starting point for new discoveries, it has also provided scientists with an “instruction tool” to help maintain the human body.

Where are we now?

DNA sequencing (which was once seen as expensive technology), has now seen costs dropping, making it easier and cheaper to sequence the genome than ever before. This development allows genomics to be used for everything from medicine to socioeconomics. Researchers are able to use this technology to uncover genetic contributions to complex social traits. The low prices and new technologies such as ‘short–read’ technology are the gateways to many promises – but will they be fulfilled?

How does this affect you?

Your genome will become part of your medical record and will aid doctors and physician’s in diagnosis and treatment in the future. It will be as influential and crucial as your blood type in future medical related decisions. It will become a ‘new normal’ within medicine.

Using this knowledge that precision medicine and genomic medicine will have the ability to impact personal health combined with the technological developments such as Elon Musk’s Neuralink – the possibilities of a largely tech world seems endless!

We can anticipate 3 major developments due to Genomics:

With the advancement in new, faster and cheaper genomic technology, the next decade of genomics looks exciting and promising. Scientists will be able to complete genome sequencing from a lot of species, with addition to complete genome sequencing form many within the same species. This knowledge will change our understanding about genetic variation in the population and help aid us to an era of gene editing and personalised treatment options improving quality of life for all.

It almost seems like every topic we delve into leads back to technology. Further cementing the importance of technology in our lives. Genomics will be the ‘new normal’ and will dominate not only the health sector but will be another opportunity for the tech companies to thrive with the constant and growing need for better equipment and techniques to make DNA sequencing faster, more cost-effective and readily available.

The meaning of being human seems to be endlessly changing.

Our advice? Always look to innovate, not vegetate.