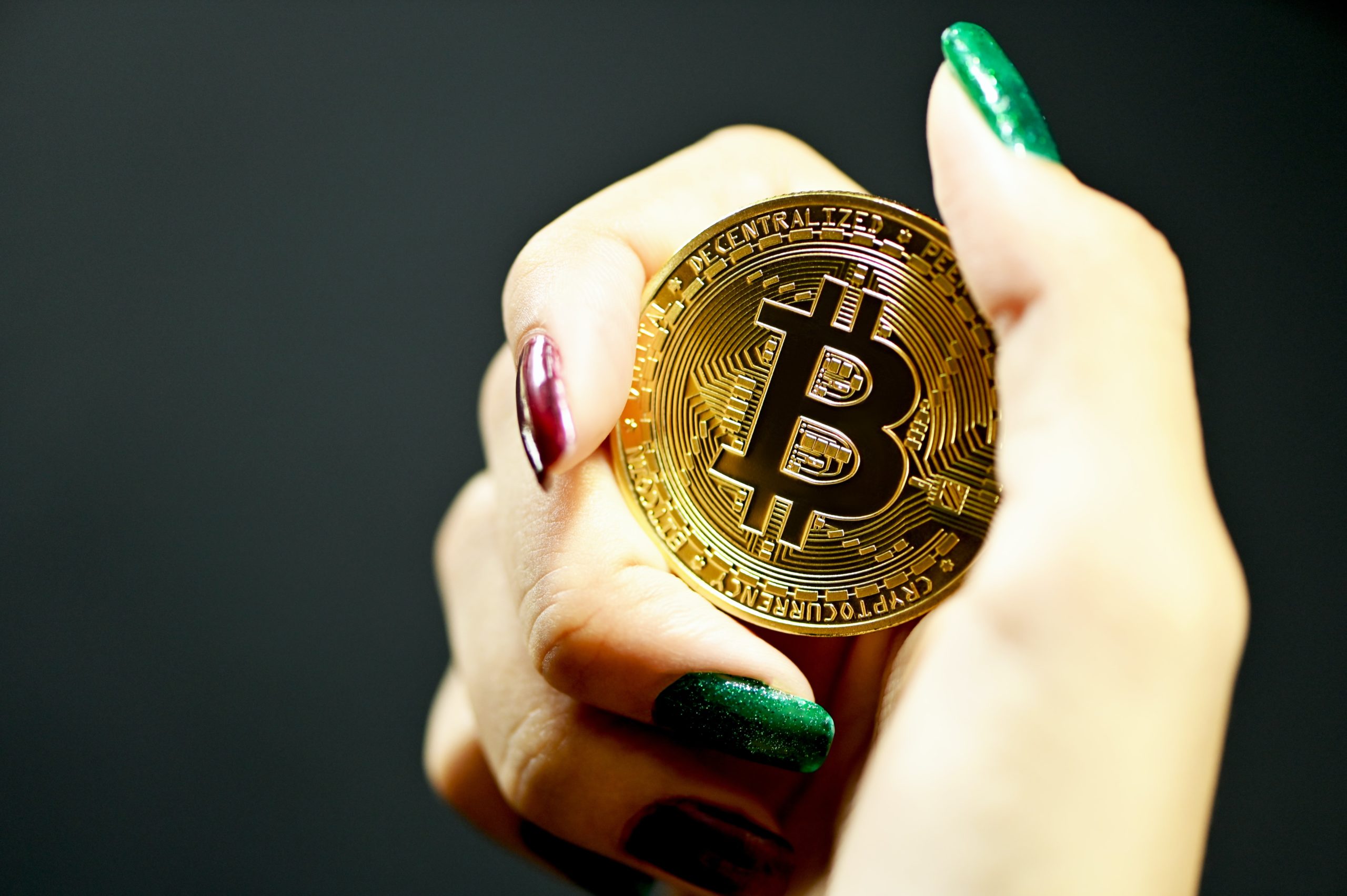 Cryptocurrency: Regulating the Wild West or Destroying the Market?

“This is a deeply misguided provision that, if adopted, will do far more harm than good to US interests” – Jake Chervinsky

The crypto world has had an eventful few weeks as the market soars towards an unbelievable value of $1.7 trillion all while the US legislative is desperately trying to regulate what they call ‘the wild west’.

What is going on with the market right now?

On the last night of July, the bitcoin price climbed to almost $43,000, which is its highest since mid-May and almost $10,000 higher than its price this time last week. In addition, the Ethereum price has driven the crypto market higher over the past few days – traders have been looking at $3,000 per token. The combined crypto market has added a whopping $250 billion over the last few weeks which gives way to its total value of nearly $1.7 trillion.

What is the U.S. legislature trying to do?

Essentially, they are trying to regulate an entirely unregulated arena. Over the last few years, crypto tokens and platforms have flourished at an unfathomable rate. Meanwhile, financial regulators have been endlessly trying to grapple with the market and introduce controls. In December 2020, the Financial Crimes Enforcement Network proposed new regulations (read here) to make it easier for the federal government to track Bitcoin transactions. It has become increasingly common for lawmakers to call for a clamp down on the market. Senator Elizabeth Warren (D-MA) wrote in a letter to Gensler ‘these regulatory gaps endanger consumers and investors and undermine the safety of our financial markets’.

These concerns have resulted in a $1 trillion infrastructure package. The bill is also attempting to ensure that anonymity in crypto transactions is reduced and “that anonymizing services are not used to prevent association of an individual customer with the movement of a digital asset, digital asset security or virtual currency of which the customer is the direct or beneficial owner” – it’s quite possible the Bill is trying to do too much, far too quickly!

What is the Bill?

The Bill aims to assert a definition for digital asset securities, which refer to cryptocurrencies with asset value. The Bill proposes taxing bitcoin and cryptocurrency profits to fund U.S. infrastructure investment, with the definition of a broker being widened to the extent that crypto exchanges and wallet providers would need to collect far more information about their users than they currently do. While, as of Tuesday, the Bill’s language was amended to subside some of the crypto concerns, it is worth delving right into the Bill (as simply as possible) and the impact that it would have on the market – which is quite monumental.

The Bill revolves around tax, currently there are three main ways to raise revenue in a Bill such as the infrastructure package: increase current taxes, add new taxes, or improve tax compliance. This Bill falls in the third category under making people pay taxes that they allegedly already owe. Congress have calculated this backlog in taxes to be around $28bn in added tax revenue (Jake Chervinsky). It is unclear how they have calculated this number or if it is even possible to accurately calculate.

The Definition of Broker

‘The provision includes updating the definition of broker to reflect the realities of how digital assets are acquired and traded. The provision further makes clear that broker-to-broker reporting applies to all transfers of covered securities within the meaning of section 6045(g)(3), including digital assets.’ Now, what does this actually mean? It means that the definition of broker would be so wide that it would potentially cover people who are only providing things such as software or hardware and actually play no part in user transactions. It may also cover miners’ indexes; however, it would be relatively easy for them to counter with the argument that miners’ indexes do not have customers as per the tax code.

So, what problems does this cause for the crypto market? The 1.7 trillion dollar question!

Firstly, the grounds of the legislation seem almost farfetched. As, fundamentally, the legislation is flawed, it would be adopting regulation for which compliance is impossible. Unless (and herein lies the first problem), the goal of the legislation is not so much regulate the crypto market as it is to kill it. This would be a similar pattern of behaviour to China who forced miners out of their country. Since China’s crackdown on bitcoin and crypto, it has been thought that the U.S. will emerge as leader within the market. However, putting a legislation of this type into place would translate to a de facto ban on mining, essentially putting the U.S. in the same position as China and forfeiting the market share.

Secondly, cryptocurrency was designed for anonymity and attempting to limit that would be self-defeating! The definition the legislature poses for a ‘broker’ is so wide that it denotes anyone who is involved in providing crypto services (including for example, proof of stake validators), would be caught by the Bill. All brokers under the definition are required to fill out KYC information and 1099s which have to be returned to the IRS (equivalent of a tax return to HMRC in the UK), and these require personal information such as name, date of birth, address and so on. This kind of regulation, while it may appear to grant the IRS more control and insight, will only weaken their control. By this I mean, the crypto market will simply become undetectable and ‘dark’. It is not uncommon for there to be undetectable dark activity on the web, and this kind of legislation would force the crypto market into the shadows and underground.

So, what’s going to happen now? Well, the provision hasn’t passed as of yet so there’s no need to panic; if it does pass, it won’t take effect until 2023. However, it’s worth noting that this is the first crypto centred legislation to get to this stage and I doubt it will be the last.

Big question: Is the U.K. next?