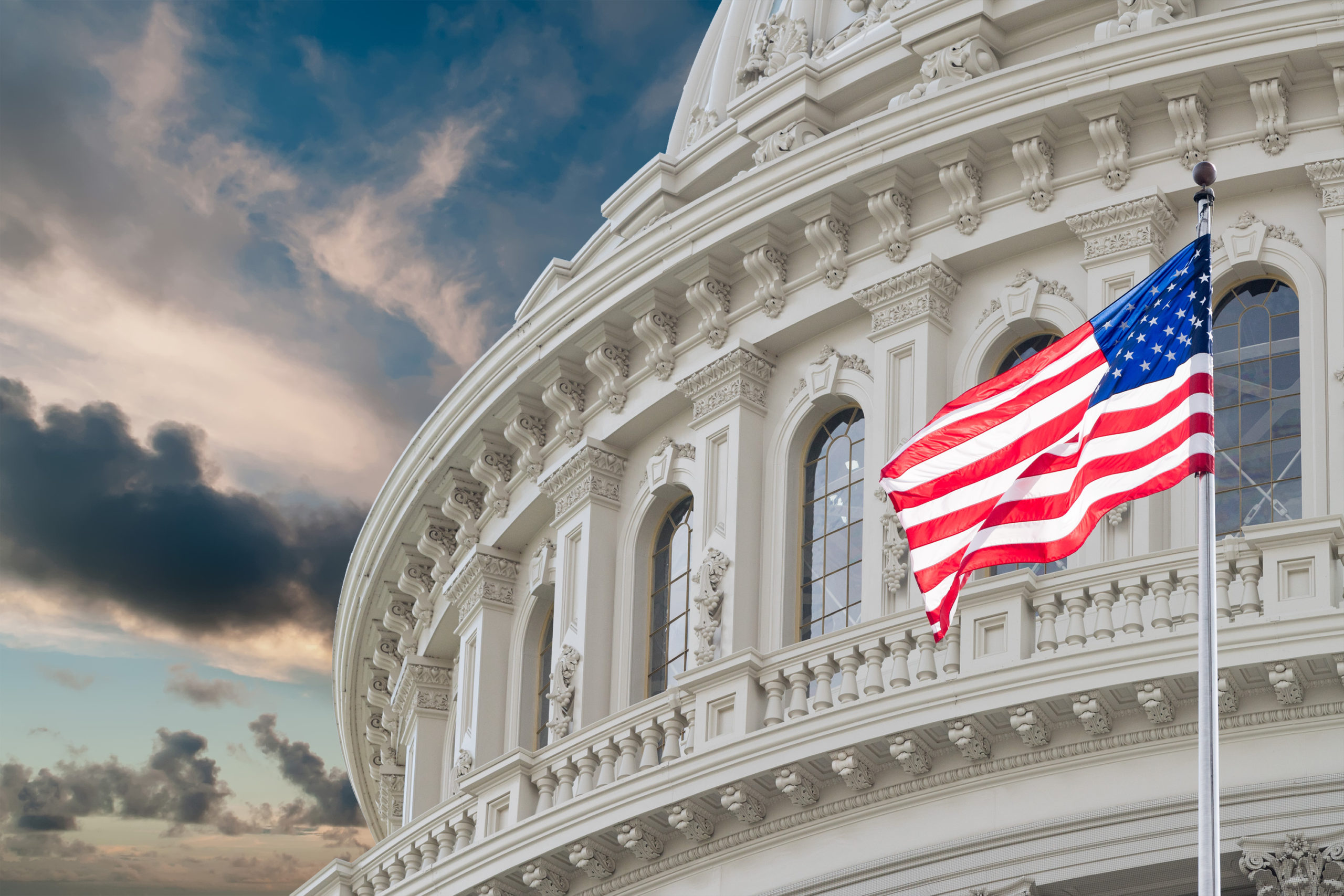 By Hajra AminJanuary 14, 2022Technology
No Comments

‘’It took blood and glass in the halls of Congress — and a change in the political winds — for the most powerful tech companies in the world to recognize, at the last possible moment, the profound threat of Donald Trump,” Sen. Richard Blumenthal (D-Conn.)

When the World Wide Web was commercialised 20 years ago, the vision was to revolutionise power structures, increase access to opportunity and construct a level playing field for all – something which seems even further away now than when the dream was envisioned. For this to happen, humanity and technology need to be synthesised and integrated into one empowering force. However, the reality is much the opposite. The integration of technology into our everyday lives and the introduction of wealth by Bitcoin merely shifts power from one group of privileged people to another, but this time without accountability.

The big banks and pharma giants have flexed their economic muscles in Washington for decades, Silicon Valley is the newest, biggest addition – outspending Wall Street 2:1. The takedown of Donald Trump by the tech industry was a striking display of Silicon Valley’s political power. Prior to this, ever since the election of Trump, we have watched the US’s political system unravel into absolute mayhem.

Albeit Trump is no longer in office, it’s time for Silicon Valley to take responsibility for its thunderously divisive abilities.

We live in a world where software and algorithms run almost every part of our lives, without us knowing, in the majority of cases! It’s no longer enough to run a good business and depend on your reputation – Google and Facebook control close to 70% of all digital advertising. We often dial everything back to technology on this blog, outlining its capacity for greatness in the near future. It’s true, technology is a phenomenon that we often take for granted, the ability to control almost everything at our fingertips. Yet, something we don’t often delve into is the larger weaponizing consequences of these innovations.

To be able to understand the impact and possibly the need to regulate Silicon Valley, you need to understand its roots. Silicon Valley is built on the foundation that the internet was invented by nerdy, plucky entrepreneurs. The tech leaders of Silicon Valley make it a point to separate themselves from the Government and politics.

Bill Gates once said, ‘The amazing thing is that this all happened without any government involvement.’ Taking this at face value, it seems hypocritical to then utilise Silicon Valley as a political power – an unregulated one at that.

However, when you delve deeper into the history of these companies, they were built using state intervention and public monies. Taking the iPhone for instance, GPS, the internet, microchips, Siri and touchscreens – you don’t think Steve Jobs developed all of these alone, do you? The research was funded by the US government and military. Therefore, it seems redundant to even question the need to hold these companies accountable. They were projects of the US government and military that have been marketed as the complete opposite.

I’m not saying it’s a government conspiracy, rather that Silicon Valley has worked hard to maintain an image separate from the US government. In the meantime, possessing immense political influence which could go as far as determine the outcome of a US election, dividing the people – without regulation, is the sort of power corporates dream to possess. An action as small as amending section 230 to hold Silicon Valley accountable could see one of the largest, divisive powers of the world, held accountable.

You may be wondering: how does this affect everyday politics? It seems to the average user as though Silicon Valley has only become a headliner this year. Yet, Washington has been trying for years to cut Silicon Valley down through lawsuits against Facebook and Google, in addition to efforts from both sides of the political divide to challenge section 230 (Communications Act 1934, no UK equivalent) which limits online platforms’ liability for what users post to them. Essentially, there is no legal system to hold Silicon Valley accountable. These lawsuits and challenges echo the same concern:

No handful of companies should have this much unilateral authority.

This mass of unaccounted power to remove people reached its zenith point in January, when Trump was removed from all social media platforms. Of course, it’s worth acknowledging that for the Left, this unilateral authority to wipe the 45th President of the United States off social media was a significant win, without major social backlash. Yet, for the Right was it an attack on their indispensable representative? Now, the removal of Trump with just 2 days left of his presidential term gives rise to many questions. The two in my mind are:

1. Why did Silicon Valley choose the very end of his term? Surely they could have turned his digital microphone off 3 or 4 years’ ago?

2. If Silicon Valley is able to influence political decisions as it did the 2016 Presidential Election through Facebook, shouldn’t it be held accountable with other political bodies?

In regard to the former, if Silicon Valley possessed this policing power all along why did they choose the very last second to exercise it? There’s no denying that Trump has demonstrated destructive online behaviours for years, creating social and economic divides and tensions that have been well documented. Did they not recognise this threat or did they choose to ignore it?

Looking at 2, this is a slippery slope, as while Silicon Valley clearly wields immense political power and influence, it does so for both sides of the political divide; it’s playing gamekeeper and poacher. The pro-Trump storm of the Capitol received the same digital exposure as Black Lives Matter or the #MeToo movement. While there is absolutely no doubt that one spews hatred and the other encourages empowerment and humanity, they both fall under freedom of speech as politicians will be quick to point out – all’s fair in love and war.

So, what happens now?

It’s very unlikely that Silicon Valley will take responsibility for the political power that it possesses as once it does, it will be under greater scrutiny, the power might be subject to economic and political challenges, and over time might dissipate if not disappear altogether. The power stems from the ability to remove people from platforms ‘that have become indispensable for the speech of billions’ without consequences (Kate Ruane). As soon as that power is the subject of regulation it loses its thunder and acute ability to displace.  Donald Trump, being the social media President that he was, saw the advantages and also become part (self-made) victim of the power of the Valley. Now that Joe Biden is in situ as the 46th President of the U.S., the spotlight on Silicon Valley’s political power will dim – but the power will remain, if not grow, but the debate, if not the show … must go on.